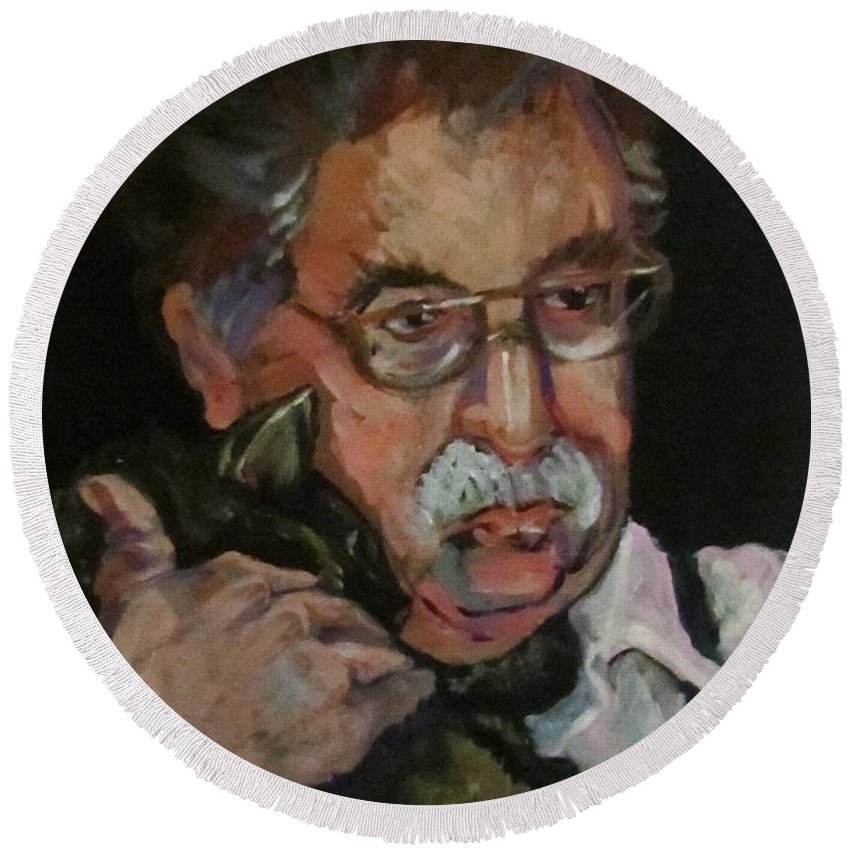 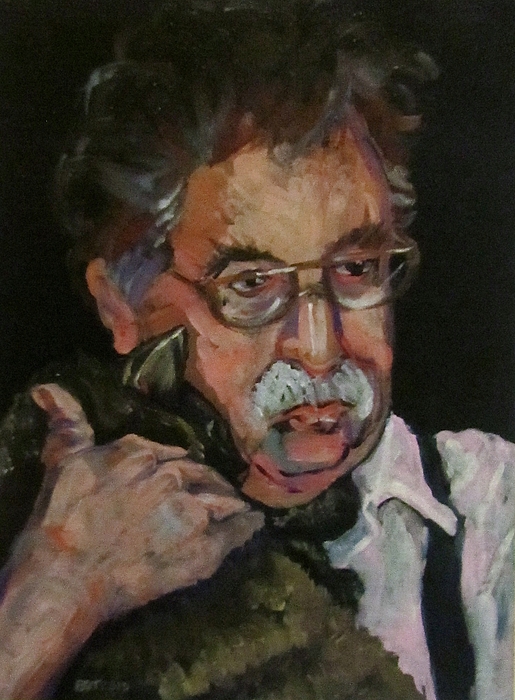 Mr Mustache and his cat Round Beach Towel

This product is currently out of stock.

Here it is... the towel that's taking the internet by storm.   Our round beach towels are 60" in diameter and made from ultra-soft plush microfiber with a 100% cotton back.   Perfect for a day at the beach, a picnic, an outdoor music festival, or just general home decor.   This versatile summer essential is a must-have this season!

60" Diameter Not Including Tassles